Table 5.1 shows the result of a meta-analysis we have conducted using the data from 36 studies on females and 24 studies on males reported in 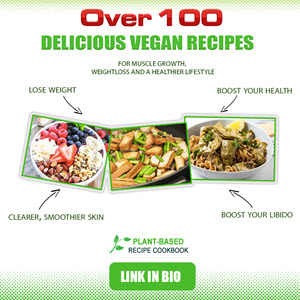