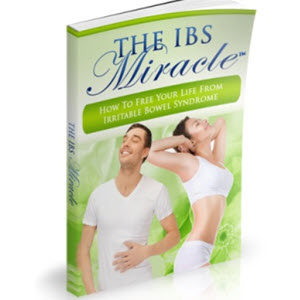 There are two major forms of chronic inflammatory bowel disease (IBD). Ulcerative colitis is an ulcerative disorder of the mucosa of the colon, whereas Crohn's disease is characterized by transmural inflammation, most often in the small intestine. Both produce abdominal pain and diarrhea, which can be bloody. iBd tends to wax and wane, with periods of intense active disease followed by long periods of remission. Although the cause is not clear, IBD appears to be an autoimmune reaction, in which "overzealous" immune cells attack the tissues of the intestinal wall.

for hospital care and intestinal surgery. Food sensitivities may aggravate IBD, and identification and avoidance of offending foods may increase chances of remission.14 During acute exacerbations of Crohn's disease, enteral nutrition with protein hydrolysate diets is effective and reduces need for steroid therapy.15 Irritable Bowel Syndrome, also known as IBS, is a condition in which the bowel does not function as it should. If you are one that has been diagnosed with IBS, then there is a real need to find the help to relieve the symptoms you are facing.